Prelude:
JOVRNALISM. It began with a typo. Prof. Robert Hernandez at USC’s Annenberg School of Journalism while building a blog on Journalism + VR stumbled upon JOVRNALISM. It is a hackathon-style class where students from multiple disciplines collaborate on exploring emerging technologies to a story/theme, often in partnership with a media company.
I happens to find the class meeting via my active membership in VRSC (now XRSC) club. I was a little bit confused and afraid of taking a journalism class feeling that might not suit the engineering curriculum and may waste credits and tuition fees. Clearly, I was wrong.

Class started with the introduction of production in 360 format. JOVRNALISM class in partnership with Discover LA, have gotten published across the Los Angeles Tourism & Convention Board (LATCB) social platforms. The project was executed by the student crew of JOVRNALISM. They selected four diverse angles as they told stories about San Pedro’s past, present, and future.
The class in the early session learned about the storytelling techniques of 360, the concept of frame and alternatives, transitions, nauseating effects, style-and-psychologies, and audio. The crew used tools like Autopano Kolor for stitching (which is obsolete now), After Effects with Mettel plugins, FB’s spatial workstation for audio editing, and many more for normal production workflows. The crew also failed and discovered horrible things not to do while filming in 360 like dolly camera, camera-character positioning,  camera height positioning, etc. The project's timeline was one month. 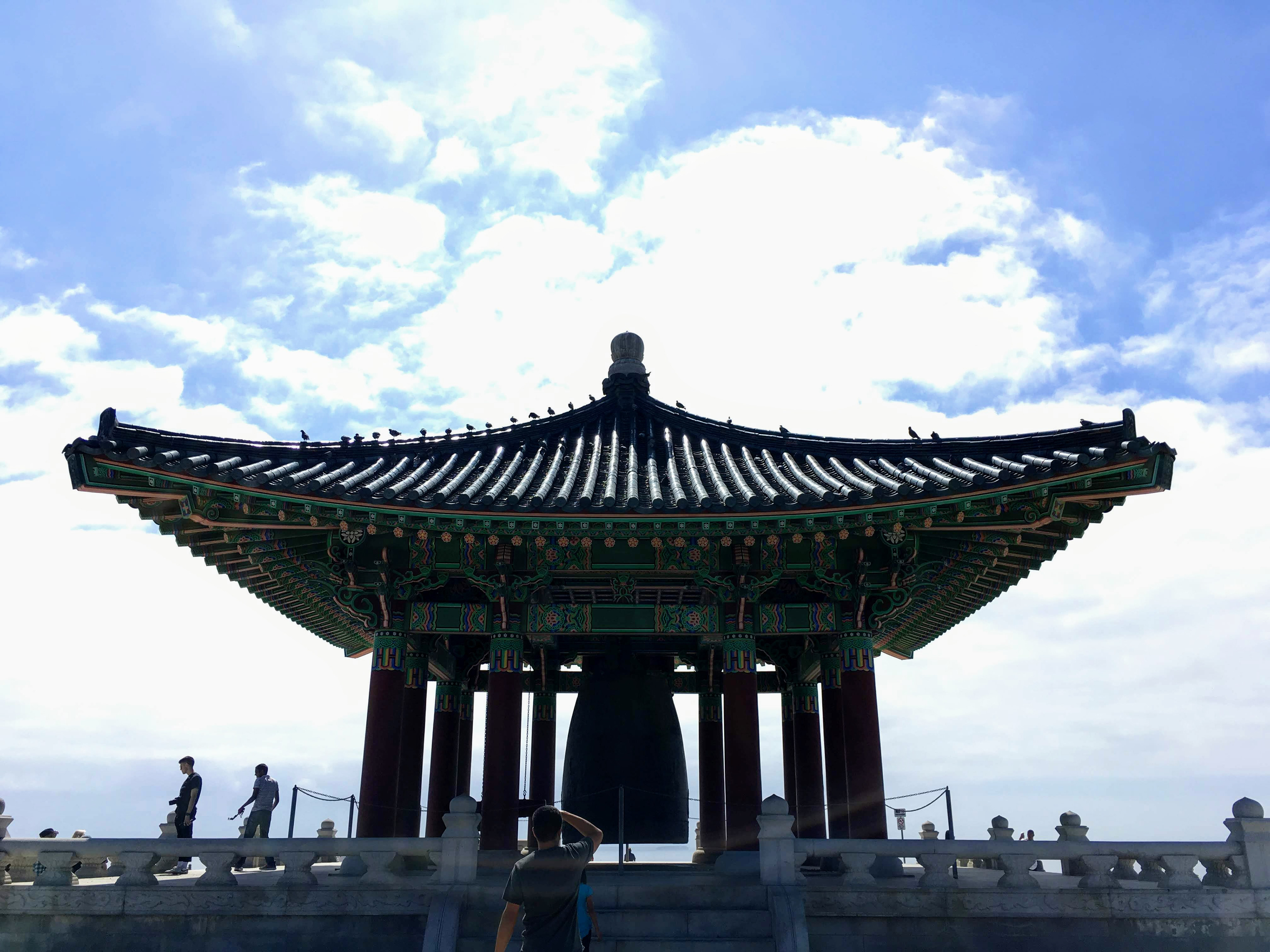 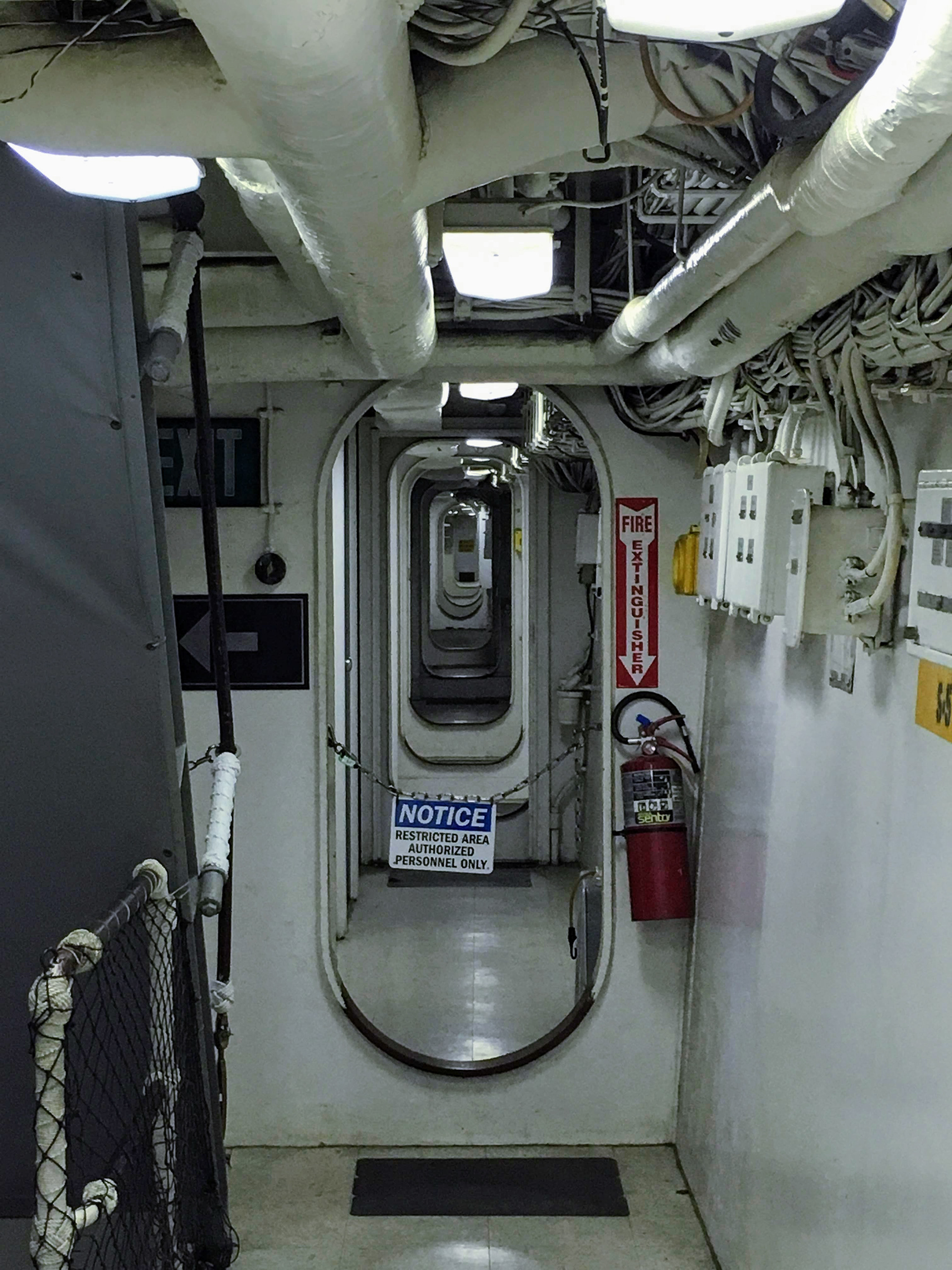 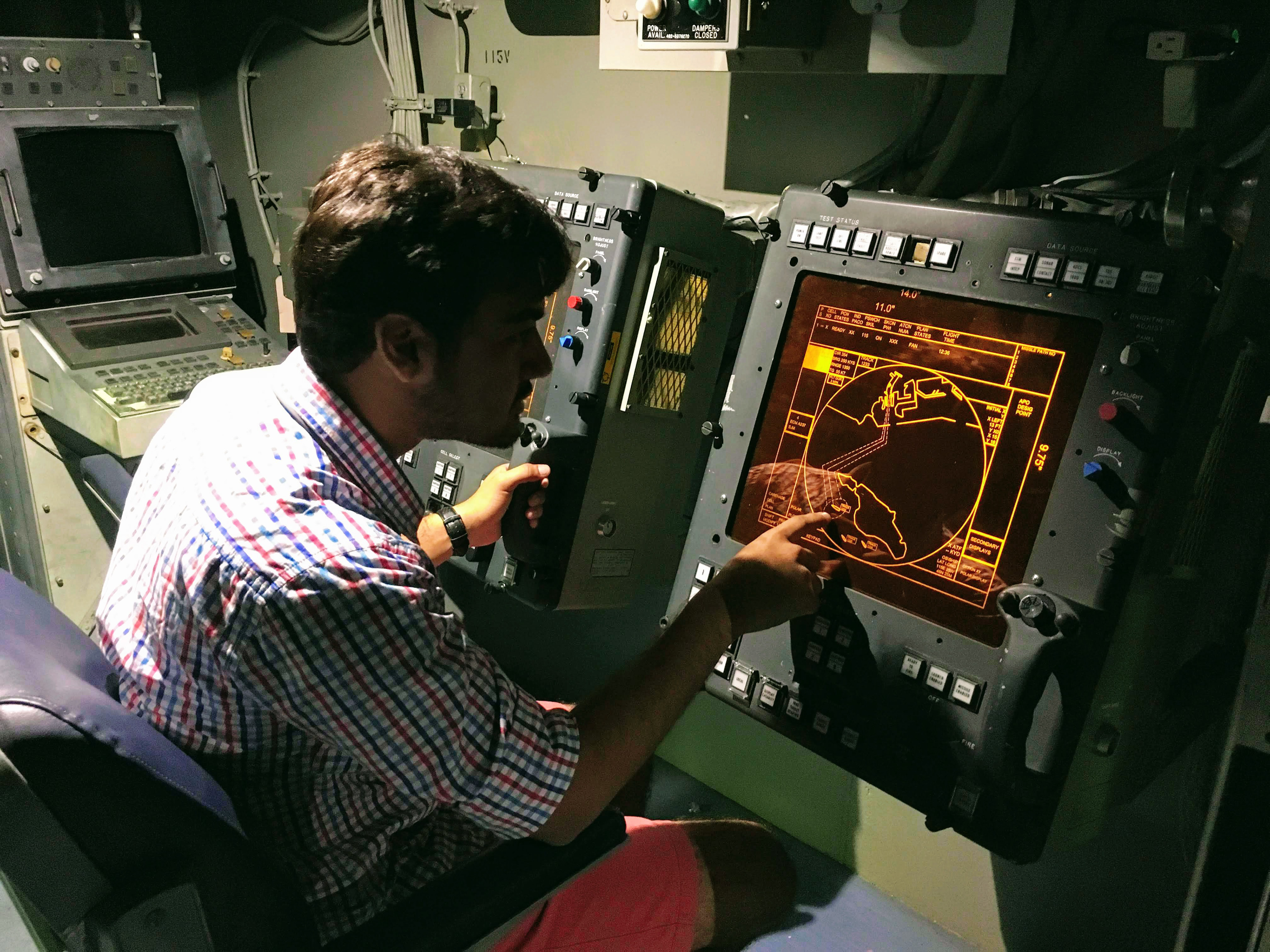